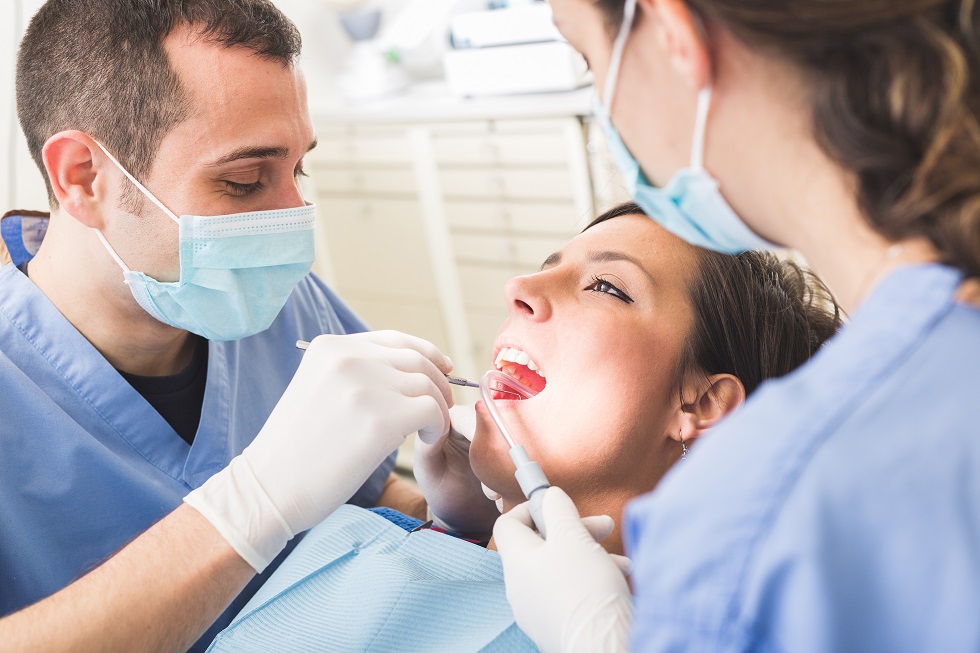 Posted at 15:43h in Uncategorized by biju

Data published recently suggests a rise in the number of children under five suffering from dental cavities and tooth decay.
In response to this, a study has been carried out to investigate links between oral care in the early years of a child’s life and the care received in later childhood.
Outcomes from this study suggest that early preventative care before the age of two does impact the child’s oral health later in life. However, scientists have stated that the evidence is by no means conclusive.
The study did not include information on oral health behaviours such as teeth brushing. 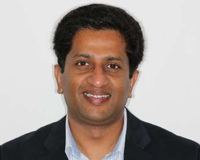